Chadwick - A Man of Many Parts - MCC Book

Sir Albert Chadwick’s life of great achievement is integral to the story of modern Australia.

He defied the difficult circumstances of his impoverished rural upbringing in Tungamah in north-east Victoria to become the president of the nation’s most famous sporting club, the Melbourne Cricket Club.

But he was also a member of one of the most decorated and famous squadrons of the Australian Flying Corps in World War I, a gifted footballer who was captain-coach of the Melbourne Football club’s 1926 Premiership team, a recruiter for the RAAF during World War II, and a skilled businessman who led Victoria’s Gas and Fuel Corporation in the radical transformation.

Authored by Nick Richardson (The Game of their Lives, 2016). Chadwick: A Man of Many Parts is the first full biography published on Sir Albert Chadwick, and is the first publication released by the Melbourne Cricket Club’s publishing support program. 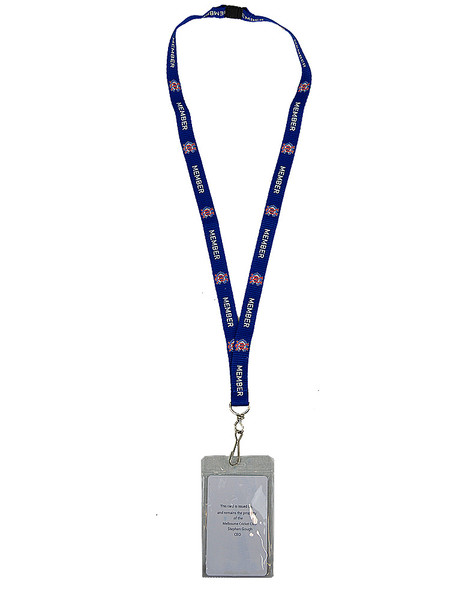 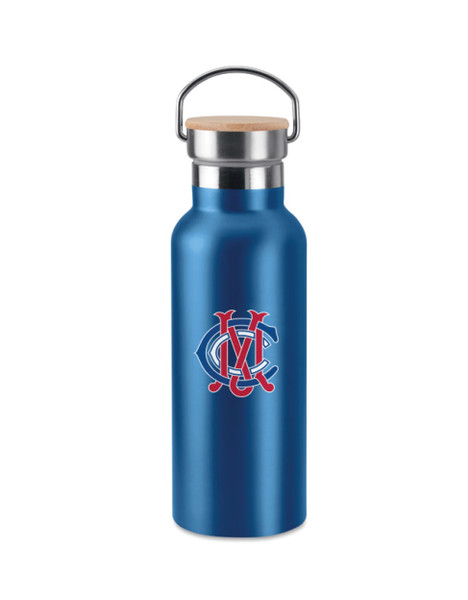 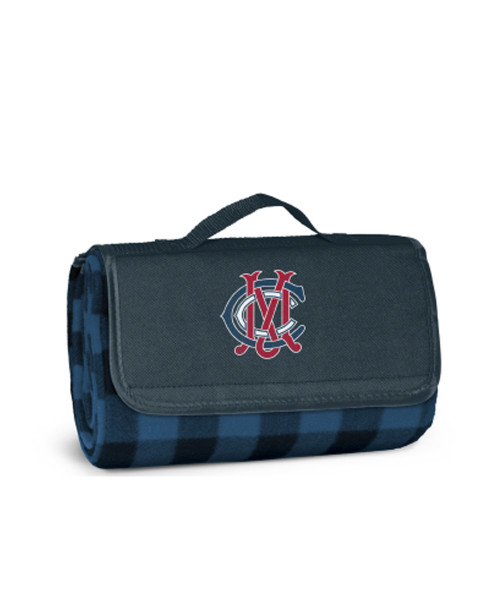 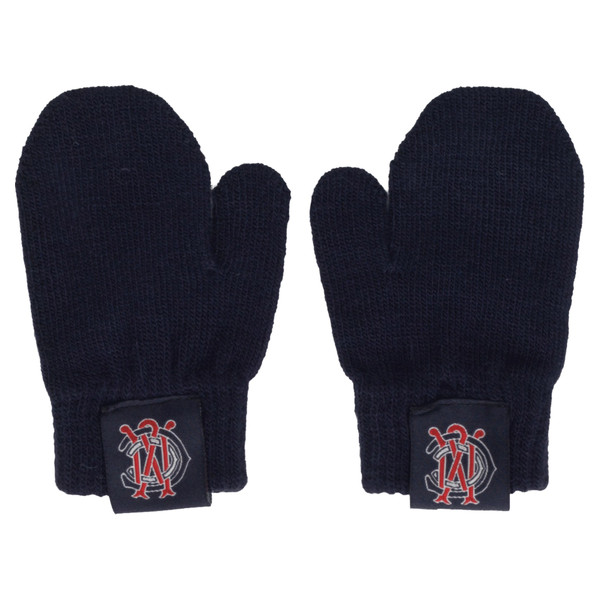